Our Photography Safari is specifically created to put you in the best locations at the best times of the day for photography. The itinerary has been setup to maximize our time in the field creating images under the best circumstances possible. A long lens is not necessary the lens, uses Nikon’s 80-400mm most often in Expect in Africa Safari clients. On a crop camera body this lens is also good for birds in Tanzania. Many participants absolutely love the Sigma 150-600mm while on safari.

Best time to visit
End of May to June May is the mating season for wildebeest and the males do fierce battle for a mate. Throughout the rut, the journey continues as some herds head west into the Western Corridor and cross the Grumeti River.

July The herds head towards the north of the Serengeti. The river crossings, considered by some the most exciting events of the Great Migration, usually start in July, but timing all depends on the rains.

August to October The herds can be found in the Northern Serengeti as well as in Kenya’s Maasai Mara. Daily river crossings can be seen at the Mara and Talek rivers. This is often the base of the most exciting crossings!

End of October to November The herds usually cross back to the Serengeti from the Mara and head towards the now fertile Ndutu Area. The herds travel fast and cover long distances in a single day. By the beginning of December, Ndutu starts seeing the herds return to calve, and for the whole process begins again.

Enquire about this Itinerary

Arrive on evening flights into Kilimanjaro International Airport (JRO), where you will be met by Expect in Africa Safari Leader and transferred to Mount Meru Hotel

Safari briefing with Picnic lunches at the hotel and thereafter drive to Arusha National park for a full day of game drive including canoe, the park is a gem of varied ecosystems and spectacular views of Mt. Meru, the crater that gives the region its name. The small national park includes the slopes, summit, and ash cone of Mt. Meru, the Momela Lakes, Ngurdoto Crater, and the lush highland forests that blanket its lower slopes. Game viewing around the Momela Lakes is at a laid-back and quiet pace with lots of Flamingos and other birds around. 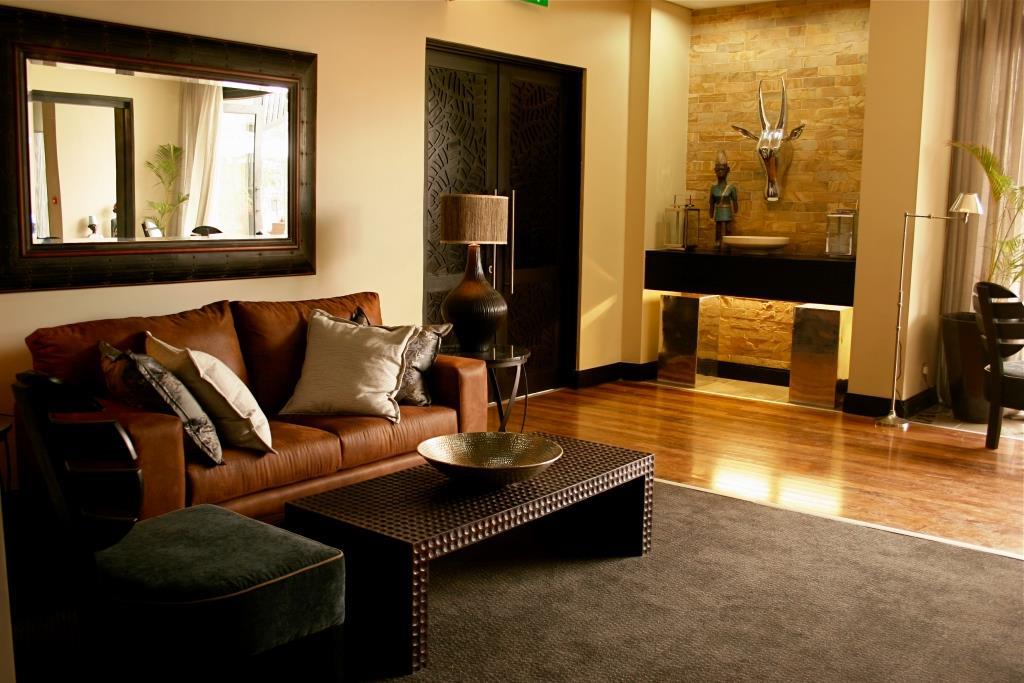 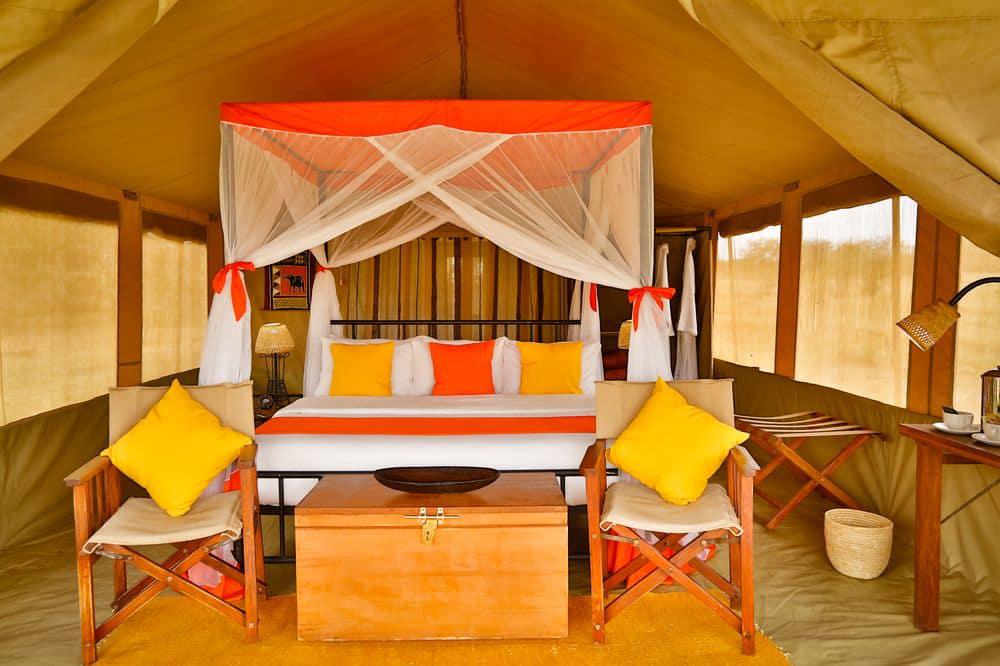 Following an early breakfast, we will transfer to Arusha airport for flight Kogatende to camp in the Northern Serengeti. Our flight will take approximately 1 & 45 hour, and will be a great way to see Tanzania from the air. There are often stunning views during this flight over the farm-dotted highlands and valleys below. Upon landing in the Serengeti, we will be greeted by our guides and begin our safari adventure, as we journey to our camp for lunch and ready ourselves for our first afternoon safari.

We will continue to explore the northern areas of the Serengeti, from the Mara River to the rolling hills of the northern plains we will focus on photographing the game that is unique to this area. If luck is on our side, we will also have a chance to capture a river crossing, as the wildebeest and zebra return to Tanzania from Kenya 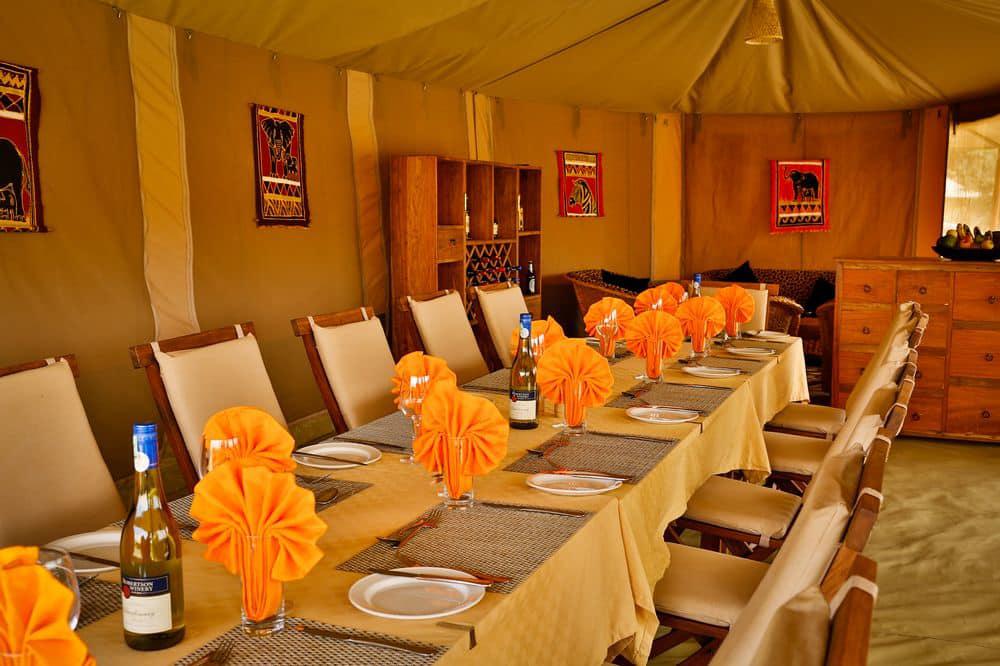 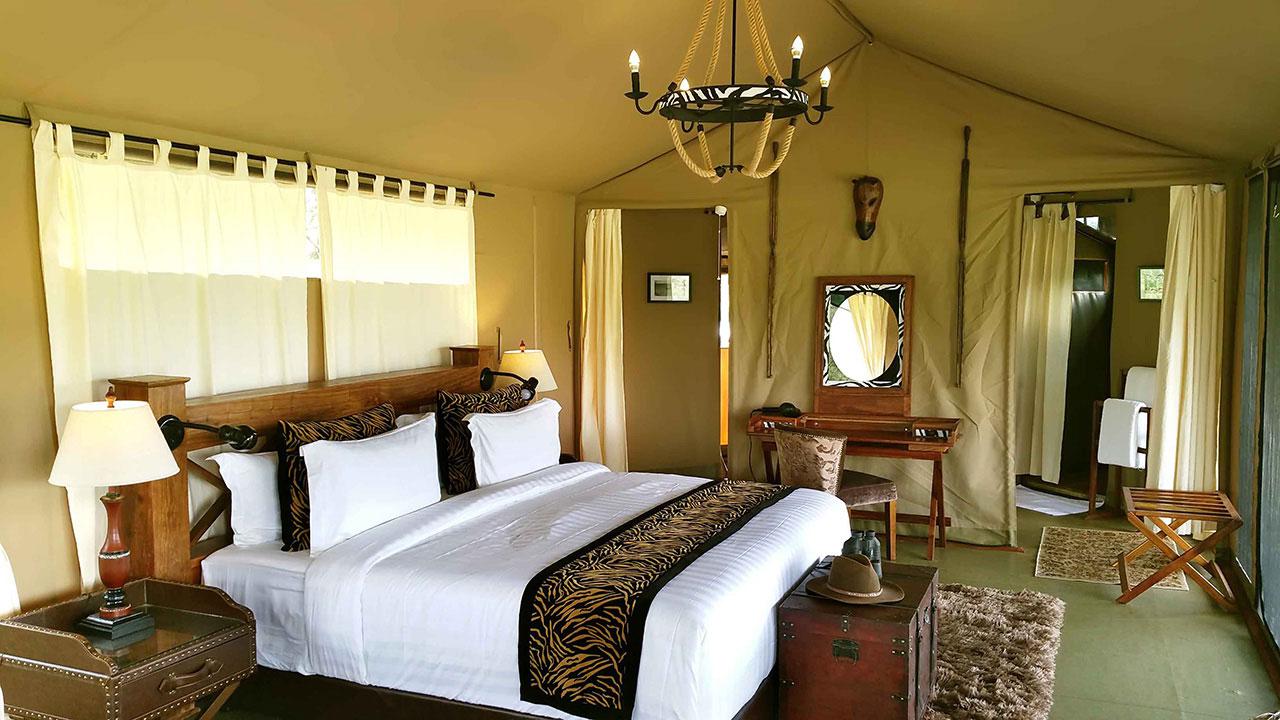 Today we say goodbye to the north and head for our second home on this safari. Located in the very central of the Serengeti, you will experience firsthand the vastness of the ‘endless plains’. The word “Serengeti” derives from the Maasai “Siringet” and has been artistically translated as “the land that flows on forever” or, as many call it, the endless plains. Serengeti National Park covers thousands of miles of pristine land and offers not only expansive vistas, but the largest migration of mammals on earth, including 1.5 million wildebeest. We will schedule our arrival just in time for lunch, settle in a bit, and get ready for our first safari in the plains of the Serengeti.

During this time, we will cover as much of the Central Serengeti as we can. Big herds and big cats that is what has made the Serengeti famous worldwide. Lion, leopard, and cheetah, will be our focus while in this very productive area. Again, you can expect to be up early and returning to camp in the evening, or as conditions warrant. Our long days will be rewarded with incredible photographic opportunities.{Balloon safari Option 650$} 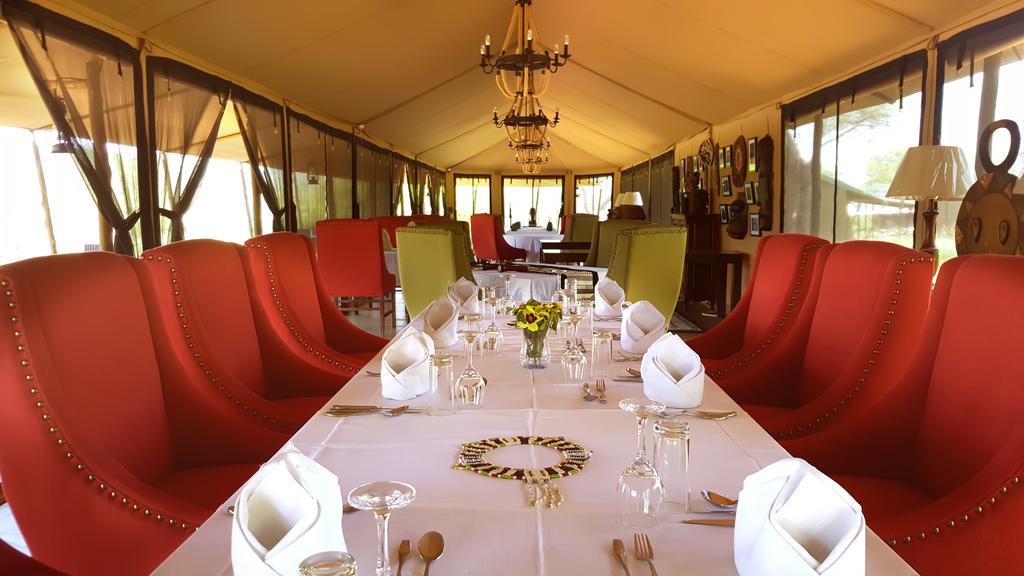 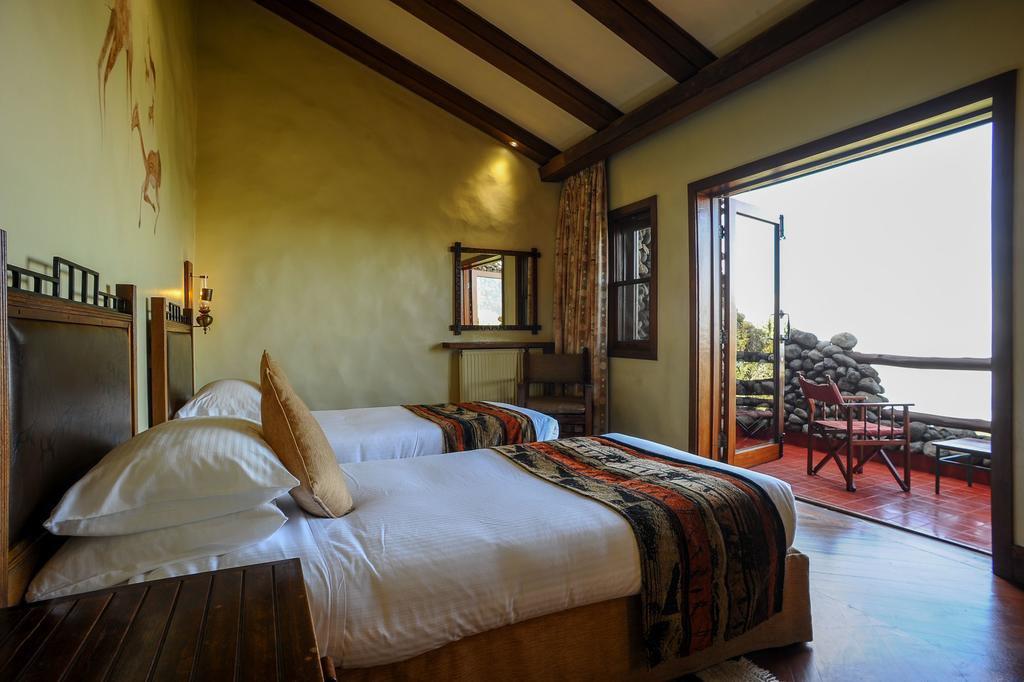 After an early breakfast, depart with packed lunch and descend the crater again for another tour, then visit a nearby Maasai village in the afternoon. Your dinner and overnight stay will still be at the Ngorongoro Serena Hotel.

After, breakfast, visit masai village before driving to Tarangire National Park, complete with a picnic lunch. Your dinner and overnight stay will be at the lodge Nimali Luxury Tented Camp. 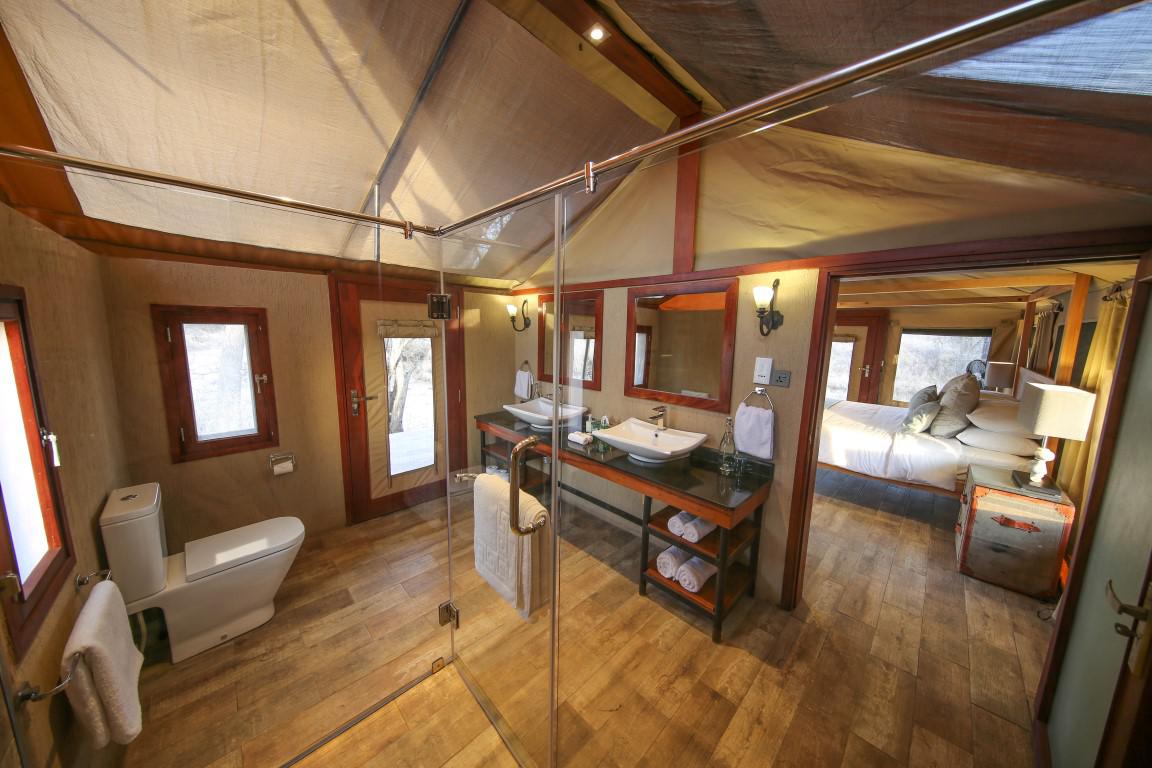 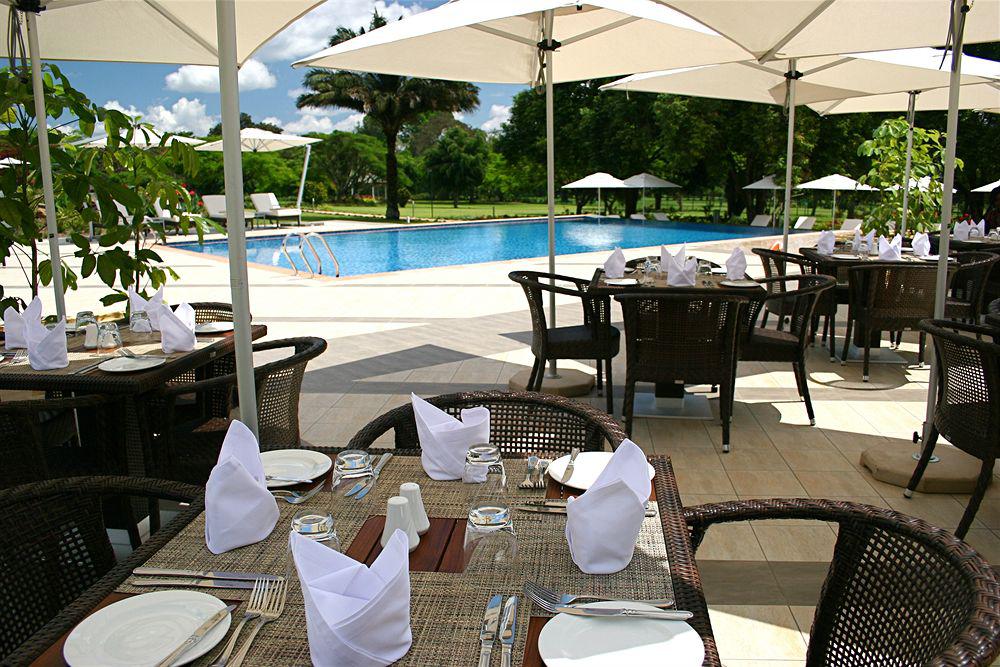 Drive Back to Arusha before International flight

Drive back to Arusha there will be an opportunity to stop at the Cultural Heritage Center for some shopping before getting Kilimanjaro International Airport, followed by a wonderful lunch. We will also visit the adjoining Shanga workshop, where physically challenged artisans create remarkable jewelry, learn glass-blowing, and sell their work. Prior to transport to the Airport, a day room will be provided for you to freshen up, repack, and ready yourself for your journey homeward.

Want to travel with a group?Click the button to veiw our departing time